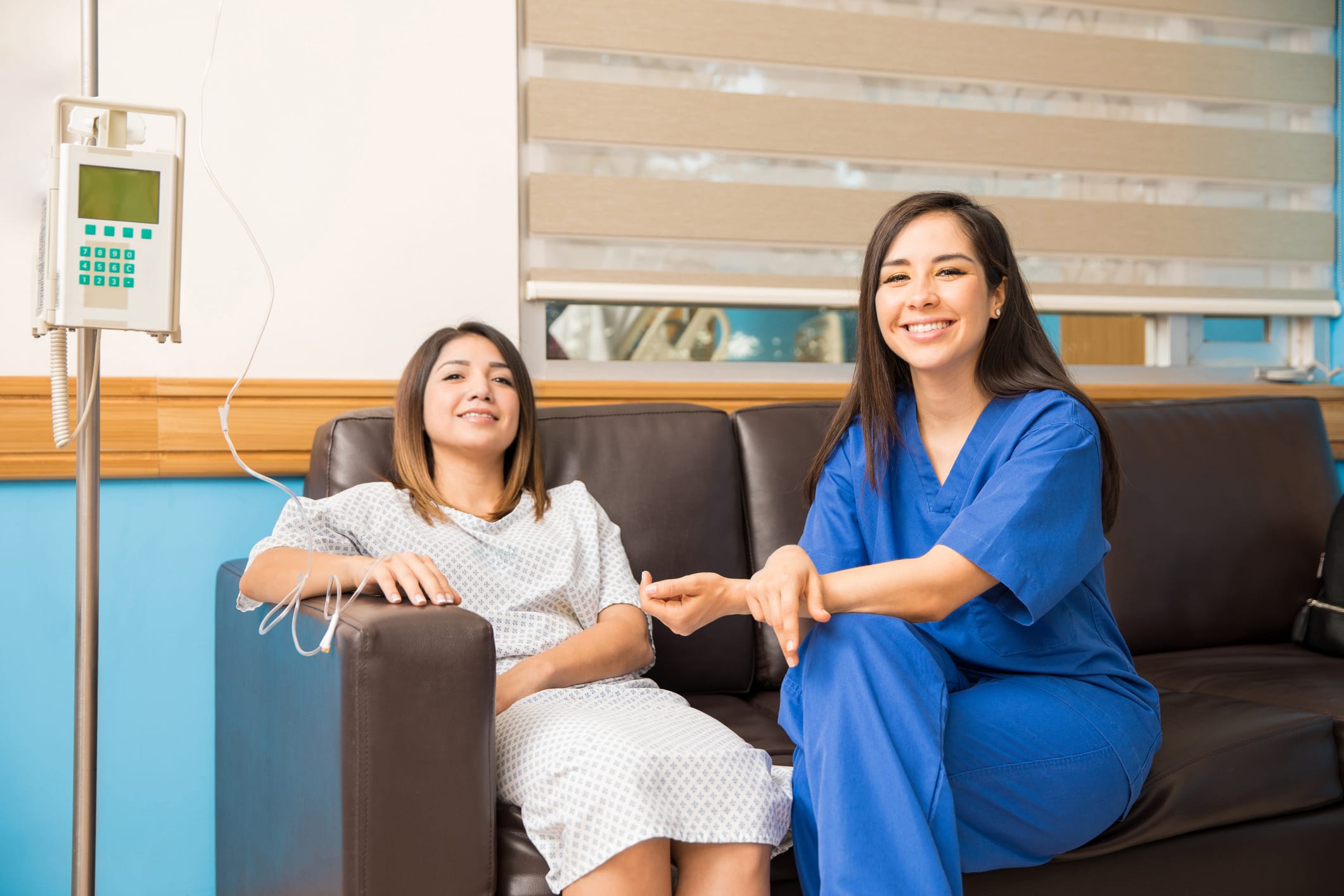 For many people who suffer from depression, the combination of antidepressant medications and psychotherapy often provides significant relief from their symptoms. Standard depression treatment does not work for everyone, however. Some people are unable to experience symptom relief through antidepressant medication and talk therapy.  Fortunately, there are a number of alternative treatments for depression that have proven effective in people with treatment-resistant depression. Here’s what you need to know.

“Alternative treatment” can mean anything from acupuncture to exercise, and while some lifestyle changes may help alleviate symptoms of depression in certain people, there are also specific therapies showing great promise in people who have been unable to find relief elsewhere. At Pacific Health Systems in San Diego, we offer a wide range of depression treatments, both standard and alternative. In addition to medication and psychotherapy, we also offer the following alternative treatments for depression:

Although today ketamine is commonly known as a street drug with hallucinatory effects, it was originally used as an anesthetic drug in the 1960s.  Additionally, ketamine has been used off-label in the treatment of depression since the 1990s. Unlike standard depression treatments, which focus on increasing brain chemicals to improve the patient’s mood, ketamine repairs neuron synapses and increases the level of glutamate in the brain, resulting in a more rapid improvement than with antidepressants.

Ketamine IV therapy involves a carefully dosed infusion of ketamine in a healthcare facility. Treatment schedules are determined by the provider, but typically patients receive three treatments in the first week, two in the second week, and then one a week for three weeks. IV sessions take approximately 90 minutes, and include a period of observation before the patient is sent home. While traditional antidepressants can take weeks to show results, ketamine symptom relief begins within a few hours of treatment.

In March 2019, the FDA approved a ketamine-derivative for treatment resistant depression (TRD). SPRAVATO™ is a nasal spray containing the ketamine-derivative esketamine. Prescribed in combination with an oral antidepressant, SPRAVATO™ treatments are administered in a healthcare facility, under the supervision of a qualified provider.  Once the medication is administered, the patient must remain in the facility for two hours of observation. SPRAVATO™ treatment involves two sessions weekly for the first month, once a week during the second month, and then weekly or biweekly. To maximize the effectiveness of SPRAVATO™ treatment, the antidepressant must also be taken as prescribed.

TMS involves a small magnetic coil placed lightly on the patient’s head. A series of electromagnetic pulses are transferred through the coils to stimulate regions of the brain associated with mood regulation. TMS sessions take approximately 20 to 40 minutes each and must be repeated 5 times per week for 4 to 6 weeks. This painless stimulation of nerve cells is most effective when the full course of treatment is completed. Some patients find that TMS works to boost the effectiveness of their antidepressant medications, while others experience full remission of their symptoms so that they no longer need medication.

Looking for relief from depression? Pacific Health Systems can help.

At Pacific Health Systems in San Diego, we offer a wide range of depression treatments, including standard antidepressant medications, psychotherapy, cognitive behavioral therapy, ketamine IV therapy and SPRAVATO™ for depression, and transcranial magnetic stimulation. You don’t have to suffer alone. Our practitioners are committed to helping you optimize your mental health and live your best life. For more information on alternative depression treatments or any of our other services, please give us a call at (619) 267-9257 today.