Does TMS Work for Schizophrenia? 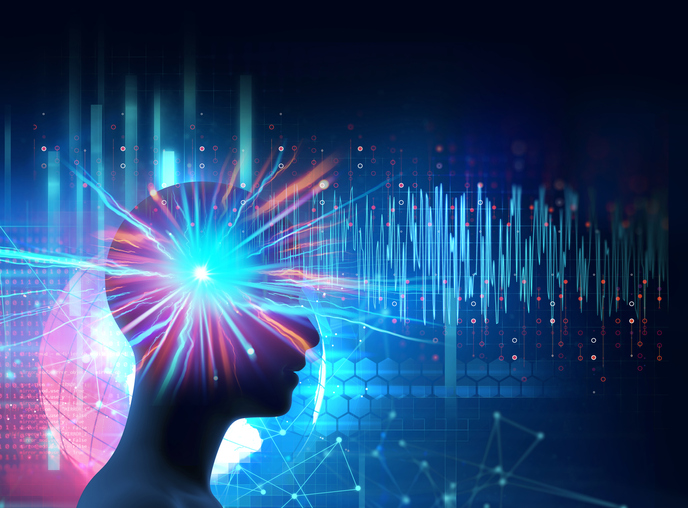 Schizophrenia is a serious and debilitating mental illness characterized by hallucinations, delusional thinking, and other altered perceptions. The symptoms of schizophrenia make it difficult to manage everyday routines and healthy relationships. There is no cure for schizophrenia, and the causes are still not fully understood. Current treatments and therapies for schizophrenia typically involve a combination of medication and psychotherapy designed to help manage symptoms and engage in healthy behaviors. Standard medications and therapies work for some individuals, but others are unable to find relief from their symptoms, even after trying a number of different treatment combinations. TMS, however, has shown promise for reducing symptoms in people with treatment-resistant schizophrenia.

TMS (transcranial magnetic stimulation) is a breakthrough treatment that helps alleviate symptoms in countless people with treatment-resistant mood disorders, including depression and schizophrenia. TMS involves delivery of brief, repetitive magnetic pulses to the brain to stimulate a network of neurons and activate key brain regions. TMS treatment helps the brain to form new neural connections, essentially “resetting” the brain, which reduces symptoms and, in some cases, even eliminates them altogether.

During TMS therapy, a small electromagnetic coil is placed on the patient’s head, and the magnetic pulses are delivered to specific areas of the brain. The procedure is drug-free, painless, and non-invasive.There are no side-effects, so the individual can return to their daily activities immediately after treatment. TMS does require a significant time commitment, however. Treatment sessions are 20-40 minutes, 5 times a week for 4 to 6 weeks.

Most participants experienced no negative effects or changes in their well-being or functioning after TMS therapy. Many reported that the treatment itself was soothing, with one individual describing it as  “a mental massage.”  TMS is compatible with other treatment methods, and has been shown to increase the effectiveness of medications, allow for medication adjustments, or even eliminate certain medications altogether.  For those who suffer from treatment-resistant schizophrenia, TMS can provide significant relief and improved quality of life.

If you or someone you love suffers from treatment-resistant schizophrenia, alternative treatments like TMS may be able to reduce your symptoms and give you a new lease on life. For more information about TMS treatments or any of the other mental health services we offer at Pacific Health Systems, please give us a call at (619) 267-9257 today.