How Does Ketamine Work for Depression? 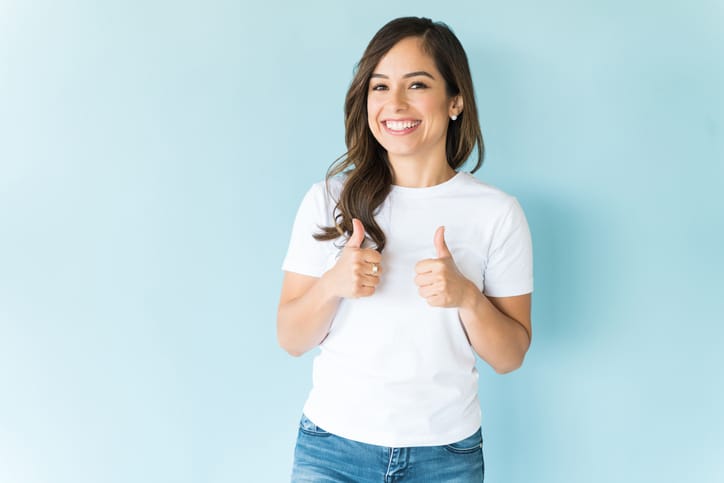 According to the World Health Organization, depression is a leading causing of disability worldwide, affecting 264 million people. Although many people are able to find relief with standard antidepressant medications, not everyone can.  Depression treatment is never one-size-fits-all.  One person may respond favorably to their first depression medication, while another may spend years trying a number of treatments with little to no relief. When someone is unable to find relief with two or more antidepressant medications from separate classes within four to six weeks after the target dose has been reached, their depression is characterized as treatment resistant depression (TRD). For those with TRD, one surprising new treatment has emerged that can relieve symptoms in a matter of hours: ketamine.

Ketamine is a non-barbiturate medication that was originally FDA-approved for use as an anesthetic in animals and humans. It is used regularly in veterinary medicine for domestic animals as well as in wildlife management in zoos and in the wild. Ketamine is also one of the most commonly used sedatives in pediatric emergency care. Also known by its street name, “Special K,” ketamine is used recreationally for its hallucinogenic and dissociative side-effects. The DEA has classified it as a Schedule III drug, due to its mild to moderate potential for abuse and dependence. This means it is legal by prescription only, and it must be administered in a healthcare setting.

Since the late 1990s, ketamine has been used off-label in the treatment of depression, PTSD, and other mood disorders. It’s rapid and often long-lasting results have caused many to consider it the most important breakthrough antidepressant treatment in decades. In early 2019, the FDA-approved a nasal spray containing a ketamine derivative (esketamine) for the treatment of (TRD). Ketamine IV therapy is still considered off-label, but it has proven effective in eliminating depression symptoms in people with treatment resistant depression.

How does ketamine work for depression?

Ketamine IV therapy involves a series of infusions that take approximately 90 minutes to administer. A much lower dose is given for depression than for anesthesia, and treatment sessions include a two-hour post-treatment observation period to monitor the patient for side-effects.

One of the most promising benefits of ketamine for depression is how quickly it works.  While other antidepressant medications typically take weeks or even months before they begin to work, ketamine can begin to provide relief in as little as an hour after the first treatment. Research is still underway to determine the exact mechanisms of ketamine’s effectiveness in the treatment of depression, but current theories suggest that it may work in several different ways, including:

Although the results of ketamine IV therapy are sometimes immediate and dramatic, not everyone has the same experience.  For some, symptom relief comes only after completing the full course of treatment, which typically involves six infusions over two to three weeks. In some individuals, a single series of ketamine depression treatments is enough to eliminate their depression symptoms entirely without the need for further medication. Others require monthly “booster” infusions to remain symptom-free. And in some cases, the individual finds that ketamine treatments increase the effectiveness of their medication rather than eliminating symptoms altogether.  Generally speaking, ketamine therapy is most effective when combined with psychotherapeutic treatments, such as cognitive-behavioral therapy or other integrative forms of treatment.

If you or someone you love has been diagnosed with depression and has been unable to find relief through standard antidepressant medications, you may be a good candidate for ketamine therapy for depression. At Pacific Health Systems, we offer both IV ketamine treatment and SPRAVATO, the ketamine nasal spray. For more information or to schedule a consultation, call us at (619) 267-9257.