How Illicit Drugs Can Affect Your Mental Health 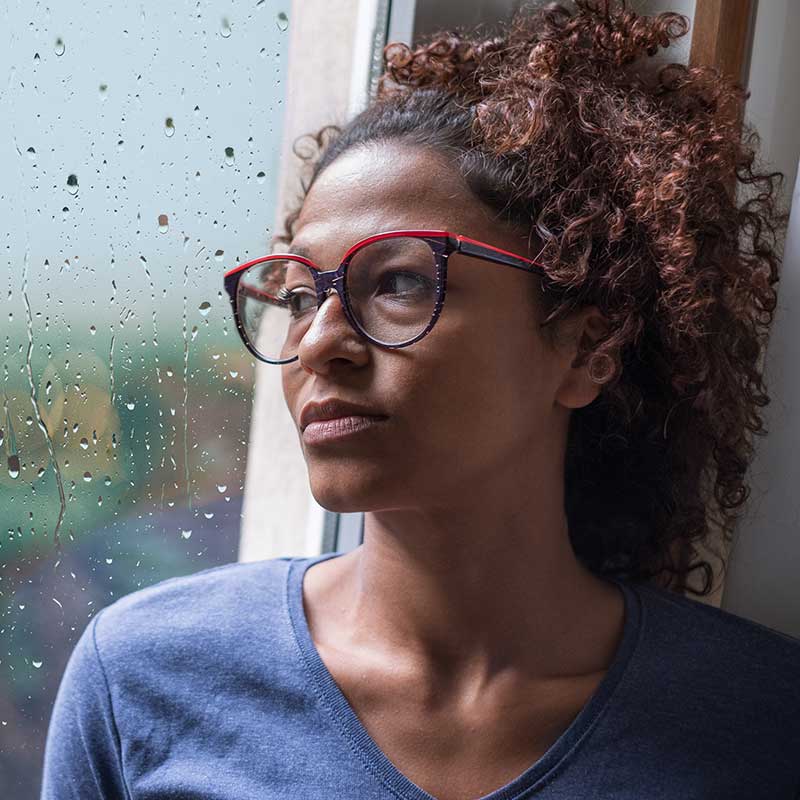 Depending on your age, you may or may not remember the anti-drug commercial from the 1980s that compared fried eggs to brains fried from drugs. While that particular PSA may have been a little over-the-top, there is no denying that illicit drug use has a significant impact on the brain and can result in serious mental health issues.

What are illicit drugs?

The term “illicit drugs” typically refers to drugs that are illegal to process, sell and consume, including heroin, meth, cocaine, ecstasy, LSD, and many others. They can be natural, such as marjiuna, or completely synthetic. Illicit drugs are usually classified by their major effects:

Illicit drug use also refers to the non-medical use of opioids and other prescription drugs.

How illicit drugs affect the brain

Frequent drug use causes changes in the brain, disrupting normal communication between chemical messengers and neurotransmitters. For example, some drugs rapidly flood the brain with dopamine, creating feelings of euphoria. The brain then works to correct the imbalance by decreasing dopamine productivity. Prolonged use of certain illicit drugs can result in a dopamine deficiency and lead to compulsive, drug-seeking behavior and long-term changes to mood and mental health.

These are difficult to distinguish from independent mental disorders, but one major difference is that they are reversible with abstinence from the substance. Typically, the symptoms related to substance-induced disorders subside within a few weeks, but some last as long as a year. see our psychiatric services

According to a survey on drug use and health by the Substance Abuse and Mental Health Services Administration (SAMHSA), 9.2 million adults reported having a co-occuring mental illness and substance use disorder in 2018. The experience is different for each person, and in most cases, it’s difficult to know which came first, mental illness or substance abuse. Some people begin to use drugs and alcohol as a way to self-medicate and experience relief from symptoms of mental illness. And for others, chronic substance abuse can trigger mental health problems. Not everyone who becomes addicted to illicit drugs or alcohol develops a mental disorder, but mental illness and addiction do go hand in hand. The major risk factors that lead to an increased risk for developing co-occuring mental health and substance abuse disorders include:

While it may be easy to get caught up in the question of which disorder developed first, the more important point is that receiving treatment for both is crucial to long-term recovery and symptom management.

Whether you’re struggling with drug addiction or having difficulty managing symptoms of a mental disorder—or both—help is available.  At Pacific Health Systems in San Diego, we provide a continuum of behavioral health services and high quality patient care customized to meet the needs of each individual.  Please give us a call today at 619-631-0128. Your mental health is our priority, and we look forward to serving you.