What are Personality Disorders? 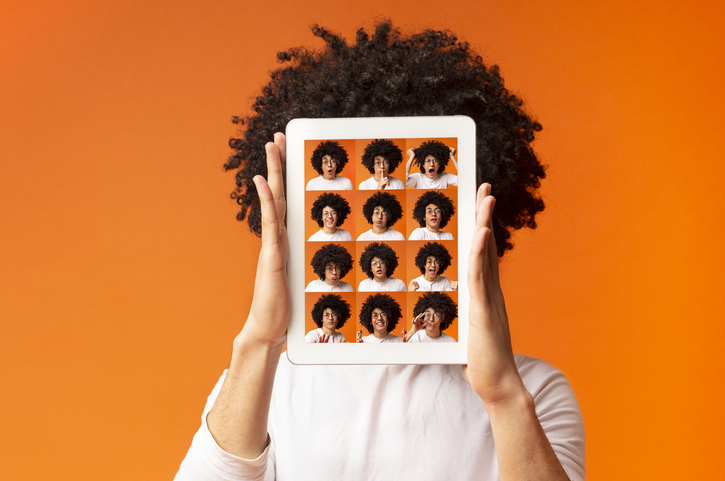 Personality is what makes everyone unique. We all have different ways of thinking, feeling and behaving based on our own personal experiences and genetics. For most people, differences in personality fall under a general spectrum of normal behaviors, but people with personality disorders have significant difficulties navigating everyday stresses and situations, which interferes with their social and professional relationships.

People with dependent personality disorder have an excessive need to be cared for by others, exhibiting extremely submissive and clingy behavior. Making daily decisions is very difficult and dependent on the reassurance of others due to a fear of having to provide self-care, and a strong aversion to disagreements often leads to tolerance of poor or abusive treatment from others. Other signs of dependent personality disorder include:

People with histrionic personality disorder are excessively emotional and dramatic, especially when they are not the center of attention. They often use their physical appearance and sexually provocative behavior to draw attention, and they usually perceive relationships with others to be closer than they actually are. Other common signs of histrionic personality disorder include:

People with antisocial personality disorder display a general disregard for others’ needs and feelings, along with impulsive behavior and sometimes aggressive, often violent actions. Such patients typically have recurring problems with the law and interpersonal relationships, and usually lack remorse for their behavior. Other common signs of antisocial personality disorder include:

People with paranoid personality disorder expect the worst from everyone, assuming others are out to get them or mean them harm without evidence. Such pervasive distrust and suspicion leads to extreme difficulty in forging relationships, a reluctance to confide in others, and the belief that any information shared will be used against them. Other common signs of paranoid personality disorder include:

Although there is no “cure” for personality disorders, certain types of psychotherapy can be effective in treating patients, allowing them to gain insight into their disorder and manage or cope with symptoms so they can lead healthy, productive lives. Some of the common types of therapy used for personality disorder patients include psychoanalytic therapy, cognitive behavioral therapy, and group therapy. While there are no specific medications to treat personality disorders, medications such as antidepressants or mood stabilizers are often used in conjunction with therapy to treat certain symptoms.

If you or a loved one is showing signs of one or more of the personality disorders discussed above, diagnosis and treatment are available at Pacific Health Systems in San Diego. Our highly skilled and compassionate team of mental health professionals can help provide you with the tools you need to live your best life. For more information or to schedule a consultation, call us at (619) 267-9257.

To our patients: As of July 1, 2020, we will be seeing the majority of patients via Telehealth. The health and safety of our patients and staff are top priority. Please feel free to contact our office with any questions. We appreciate your understanding.